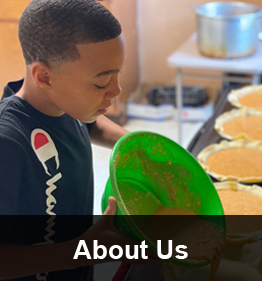 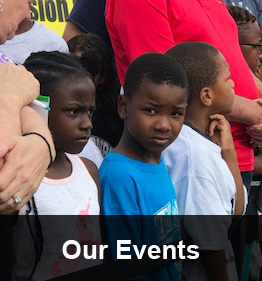 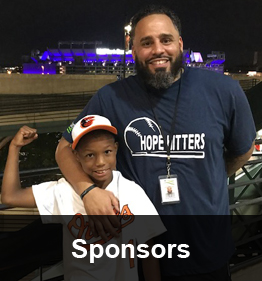 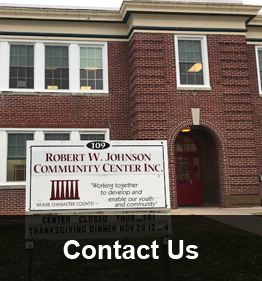 The Robert W. Johnson Community Center, Inc. is named after one of its past directors, Lt. Robert W. Johnson, a former Tuskegee Airman, who between his career as public school educator, coach and a man who valued community as well as family. The name is fitting. Johnson sought to educate and help the community. Through his contribution, a seed was planted and watered by every leader that served the center.

The Center at 109 W. North Ave, was originally the "old" North St. School from the late 1800's until 1947 when it was converted to the YMCA. Both entities made it possible for the African American community of Washington County, MD an opportunity to learn and grow. In 1968 it was incorporated as a non-profit 501(3)c organization formerly known as the Memorial Recreation Center, Inc. From 1980 until 2005 under the Executive Directorship of Ms. RuthAnn Monroe the Center began to offer after school, summer camp, and recreational programs.

This historical landmark has served the Community at large for over 100 years and offers a sense of unity among the people who have been affiliated with it.